What are Foreign Currency Mortgages?

The Mortgage Credit Directive defines these as:

Borrowers can appoint a specialist currency manager to reduce risk exposure – this manager, through a limited power of attorney, is able to switch their mortgage between different currencies as they change in value.

Need more advice? Fill out the form to book a call with us and we’ll get back to you on your chosen date & time.

The internet is not a secure medium and the privacy of your data cannot be guaranteed.

Helping you secure the right mortgage.

Some exclusive offers you won’t get with the high street lenders.

Your home may be repossessed if you do not keep up repayments on your mortgage.

Even if you’ve recently left a full-time job of 10 years to start your own business! We don’t take a penny from you unless we secure the perfect mortgage for you and your family, get in touch now and start your new journey with us. 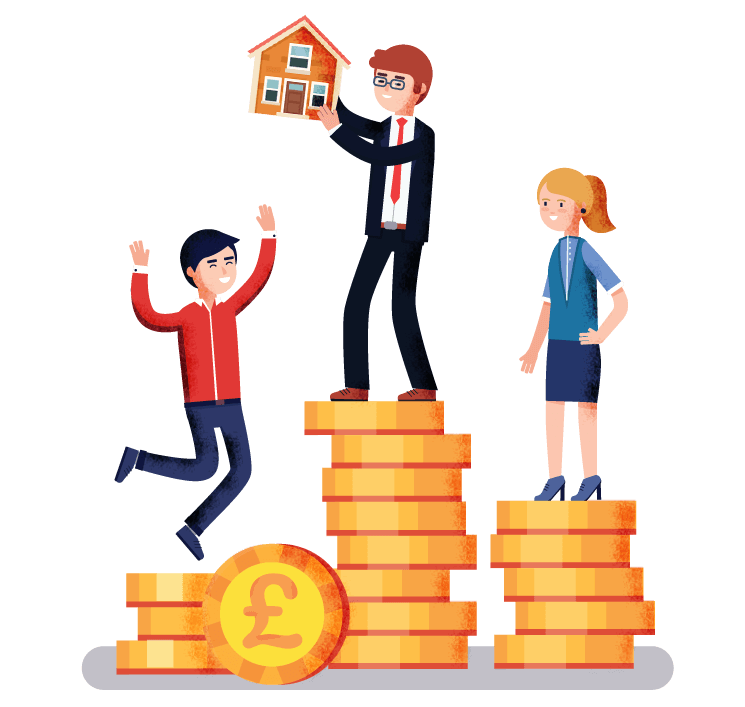 Regulations require firms to ensure that either:

Lenders on our panel that consider
foreign currency mortgages

Lenders that consider foreign currency mortgages are required to monitor their clients’ risk exposure and notify them if it deviates adversely by 20% or more from the exchange rate at the point that the mortgage was completed.

We can call you and discuss your options, just click the button below and fill out the form

Speak to an advisor