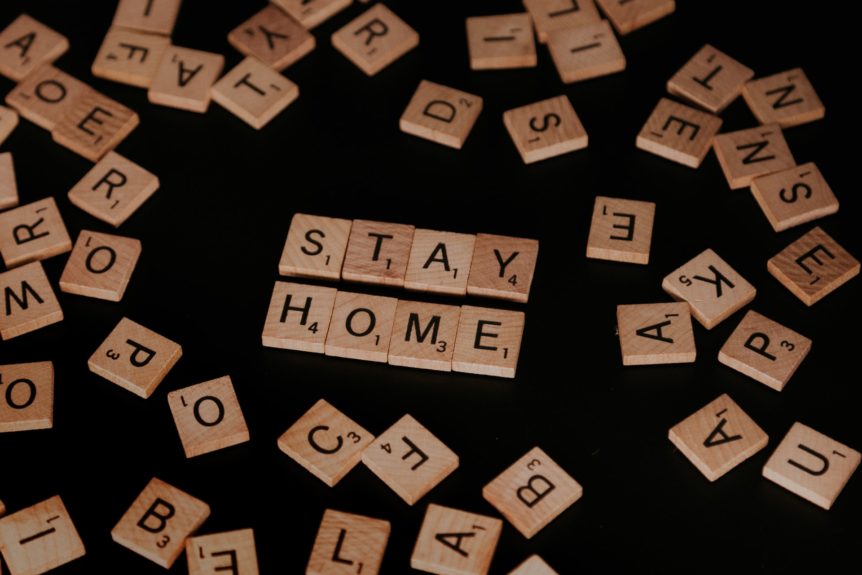 The pandemic has shone a light on the difficulties faced by contractors and freelancers who are not entitled to employed based benefits. Contractors and freelancers across all industries have all felt an impact due to the pandemic, whether it is on the way they work or on their income. In the second quarter of 2020 it was recorded that freelances saw an average of a 25% drop in income during the lockdown. This statistic was reported by the Association of Independent Professionals and the Self Employed.

It was noted that between March and June the average freelancer was without work for 5.5 out of 13 weeks, compared with the average 3.3 out of 13 weeks in the months before the pandemic. Whilst time off is normal for freelancers who are often between jobs, the amount of time not working increased by 66% during this time.

The Government’s Self Employment Income Support Scheme (SEISS) facilitated some freelancers and contractors during lockdown; however, it was noted 1.5 million were said to have fell through the gaps and suffered financially. The Government did not support those who were newly self-employed, self-employed on a part time basis, those who were earning over £50,000 per year and limited company directors.

The Government says the self-employed will receive £7.3 billion of state support between November and January. However, around 2.9 million freelancers, contractors and newly self-employed remain ineligible for the grant.

Treasury officials have announced they are considering offering a scheme to help support self employed people who have their own limited company with trading profits less than £50,000 per year. These individuals have been exempt from almost all support to date. The new scheme is said to mirror the SEISS, and limited company directors will be able to claim 80%, with a cap of £2500 per month of their average trading profits. The scheme is said to cost around £2 -3 billion and therefore there is no guarantee it will go ahead.

Historically there has been an increased demand for freelancers during economic recessions, which will see a lot of opportunities over the year ahead.

What does this mean for contractors and freelancers hoping to get a mortgage? A lot of lenders have adopted a significantly tightened approach towards self-employed, for instance the way in which income is calculated, if you have been financially affected by the pandemic, and asking for a minimum of 15-20% deposit, however there are some lenders who have avoided making significant changes and have taken a business-as-usual approach to lending. It is important to note that all lenders assess circumstances and income differently, if you have applied to a lender and have been declined, it does not mean to say this will be the case with every lender.

If you are looking to get a mortgage and you are a self-employed contractor or freelancer, please call us to speak to one of our experienced mortgage consultants.

Speak to an adviser